A tireless protector of Antarctica’s fragile ecosystem, Cath Wallace advocated for the ratification of the Antarctic Environmental Protocol.

Cath Wallace has been active in various environmental issues both in New Zealand and internationally. Since 1987, Wallace has been a lecturer at Victoria University in economics and public policy, focusing primarily on the environment. For over a decade, Wallace chaired the Environment and Conservation Organizations of New Zealand (ECO), an alliance of non-governmental organizations concerned about the environment. She remains active as an executive member of ECO. She served two terms on the Council of IUCN, the World Conservation Union. In these positions, she pushed to incorporate environmental costs into national decision-making and has advocated for reforms in environmental and energy policies.

In the late 1990s, Wallace and other activists led a resistance movement against a vigorous campaign by business interests to curtail the national Resource Management Act, a piece of legislation that provided important protection for natural resources. With ECO and others, Wallace endeavored to change the national fisheries law to shift its focus from managing fish harvest to managing the entire ecosystem. She also collaborated with a range of groups in the non-partisan “Vote for the Environment” campaign to develop and promote a charter of environmental policies to all political parties involved in each of New Zealand’s general elections.

Wallace also campaigned for an ecosystem-focused regime of management of human impacts on the marine environment. She researched the effects of New Zealand’s fishery quota management system and pressed the ministry of fisheries to stop violating its environmental responsibilities under the New Zealand Fisheries Act of 1996. Wallace continues to advocate for the implementation of strong local environmental policies throughout New Zealand. 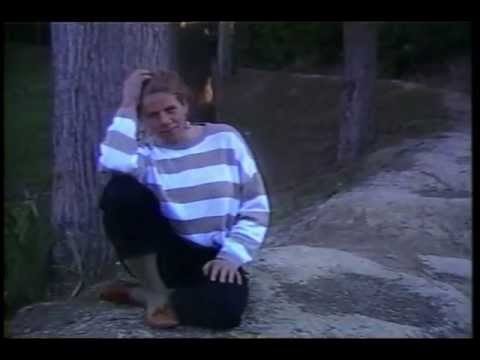 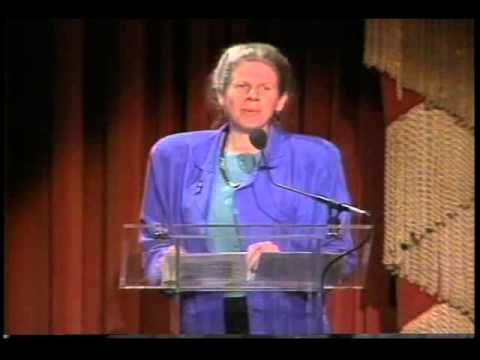 1991 Recipient for South and Central America