Beto Ricardo, a founder of one of Brazil’s most important social, environmental, and human rights organizations—the Center for Ecumenical Documentation and Information (CEDI)—has been a pioneer in advancing the links between human rights and environmental protection for decades.

When Brazil was drafting a new constitution in 1988, Ricardo prepared an important report in support of indigenous rights and the future of the Amazon. As a result of the national concern that was generated, indigenous people were given stronger guarantees in the new constitution. In 1989, CEDI was instrumental in laying the groundwork for an alliance between Indians and rubbertappers, two groups who coexist in Brazil’s vast rainforest, but who had traditionally fought each other. Ricardo also co-founded the Committee for the Creation of the Yanomami Park (CCPY). In the years surrounding the creation of CCPY, the Yanomami had been invaded by over 45,000 gold miners. In 1991, President Collor issued a decree creating a continuous reserve of 94,000 square kilometers for the Yanomami people. In 1993, some of the miners who had been forced from the area returned and massacred at least 20 Yanomami.

In an effort to help protect indigenous lands and other protected areas from invasion, Ricardo and his colleagues at CEDI put together a comprehensive online mapping system. The maps not only gave information on topography and vegetation, they also showed activity in a given area, such as invasions and planned dam sites. Ricardo has since established a new organization—the Social Environmental Institute. This action-oriented group is composed of leaders from the strongest NGOs in Brazil. The institute deals with environmental, indigenous, and general social action issues to help bridge the gulf between environment and development.

Ricardo and the Social Environmental Institute are currently focused on youth education programs that promote sustainable development in Brazil’s Ribeira Valley, where Western conservation models are squeezing out traditional agricultural practices that have sustained the land for generations of families. This program is being supported by the Jewish Community Foundation and the Goldman Environmental Foundation. 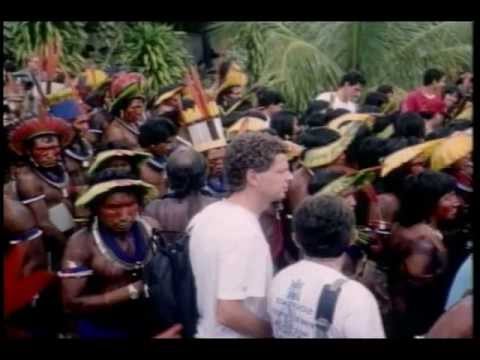 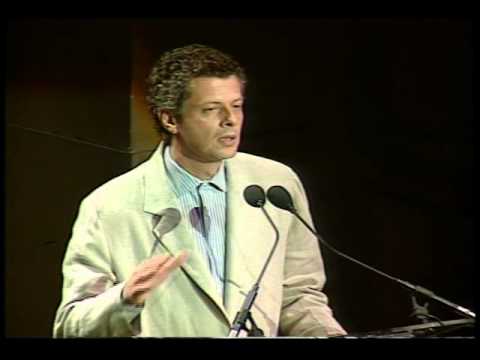 Amid continuing criticism against the outline agreement that came out of the UN Conference on Sustainable Development last week in Rio de Janeiro, a group of civil society leaders have ...Read More

1992 Recipient for Islands and Island Nations