Bruno Van Peteghem worked against time and mining interests to protect New Caledonia’s reefs from destruction. On a fragile island where environmental regulations do not exist, he has faced intimidation, including the suspicious burning of his home.

The coral reef of New Caledonia is among the world’s largest and most unique. Its geography provides protection from deadly global warming bleaching that plagues most coral reefs. The most serious danger to the reef comes from nickel mining, the island’s largest industry.

With the support of New Caledonia’s dominant ruling party, the Rassemblement Pour le Caledonie dans la Republique (RPCR), the International Nickel Company of Canada made plans to dig up large portions of the reef for calcium carbonate to neutralize its acidic tailings. Numerous other companies were also ready to proceed with this same process, and New Caledonia had no laws to prevent such a catastrophe.

Bruno Van Peteghem’s campaign to place the reef on UNESCO’s World Heritage List was the coral’s best hope for protection. He and two organizations he co-founded, the New Caledonian Greens (Les Verts Pacifique) and Living Coral (Corail Vivant), led a coalition of organizations and indigenous communities to save the reef. Despite serious challenges from the RPCR, Corail Vivant sought to join the International Coral Reefs Initiative. The campaign was bolstered when it received key backing from leadership of the political party representing the island’s indigenous Melanesian people.

Today, Van Peteghem lives and works in France, where he continues to serve as an advocate for the environment. Peteghem works as an adviser for Association Toxicologie-Chime (ATC), an organization that consults businesses and citizens about toxic chemicals. Peteghem and the team at ATC recently presented representatives from every level of the French government with a 50-page document detailing the harmful effects of fracking. By providing telling information and applying constant pressure to the government, ATC’s work proved to be essential for getting a nationwide ban on fracking passed in France. 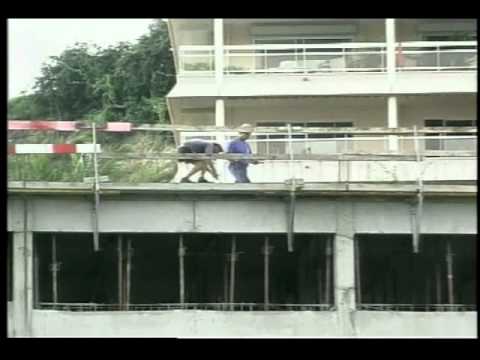 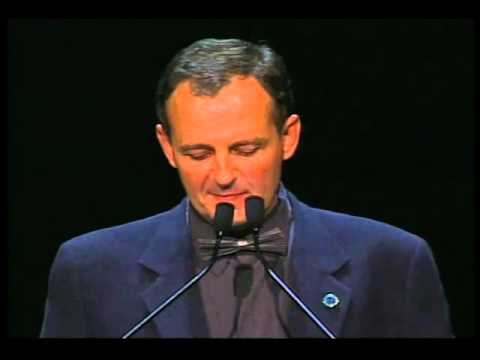 Ban on Fracking Forces Petroleum Giant Out of Southern France