Bill Ballantine (d. 2015) established unprecedented “no-take” marine reserves in New Zealand and promoted the concept internationally to protect vital resources that are quietly but quickly being depleted around the world.

A marine biologist and grassroots activist, Bill Ballantine successfully promoted the establishment of “no-take” marine reserves in New Zealand and internationally. These unprecedented reserves are widely considered to be a critical means of protecting marine resources, which are quickly being depleted around the globe.

Ballantine, then a senior lecturer at the University of Auckland’s Leigh Marine Laboratory, recognized the critical need for marine reserves early in his career. His goal was to set aside areas in the sea where habitat and marine life would be left natural and undisturbed by people.

A six-year fight, in which Ballantine played a prominent role, was needed to enact New Zealand’s Marine Reserve Act in 1971. This enabled the setting aside of parts of the sea for non-exploitative purposes. Overcoming objections from parochial interests by educating the general public about marine issues, the first marine reserve was established near the Leigh Marine Laboratory in 1977. This was one of the first marine “no-take” reserves in the world. No fishing, extractions, construction, or discharge are allowed in such a reserve.

As Ballantine continued to advocate for the creation of additional reserves, acceptance of the idea gradually grew. The Leigh Marine Reserve proved so popular and full of abundant marine life that a second one was established in 1981. There are now several reserves in New Zealand, offering a unique opportunity to enjoy and study the sea’s natural processes, with more proposals being considered all the time.

Ballantine has exported this innovative concept from New Zealand to other countries and is contributing to the development of new marine conservation and fisheries management paradigms around the world. Many scientists view “no-take” marine reserves as the only way to save the world’s threatened marine ecosystems.

Ballantine passed away in November 2015, leaving behind a proud legacy. He was described by a New Zealand environment minister as “the father of marine conservation in New Zealand.” 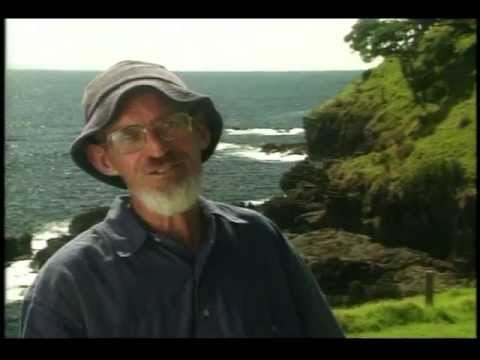 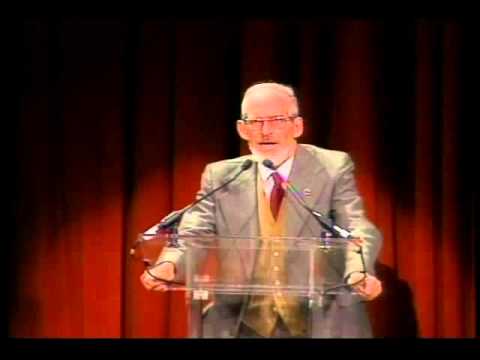 “I have ideas that I would like to see change the world.”  Here at the Prize, we are committed to honoring unsung heroes and marine biologist Bill Ballantine is no ...Read More