Recognizing the need to prevent a repeat of the 1992 collapse of fish stocks, Bernard Martin advocated for lower fishing quotas and Marine Protected Areas to stem the decimation by factory trawlers in the once abundant Grand Banks.

The collapse of the great fisheries of the Atlantic off the coasts of the eastern United States and Canada ranked as one of the most devastating environmental catastrophes of the 20th century. The closing to fishing of the Grand Banks off Newfoundland in 1992 and the Georges Banks off the coast of Massachusetts in 1995, followed by a huge section of the Gulf of Maine in January 1999, signaled a crisis of epic proportions in these once-abundant cod, haddock and flounder grounds.

Bernard Martin was raised in the small fishing community of Petty Harbour, Newfoundland. Like his father, grandfather and great-grandfather before him, Martin chose the life of an inshore fisher. Petty Harbour’s history as a fishing community dates back to the early 1600s. In the late 1950s and early 1960s, European factory trawlers began to indiscriminately ravage the Grand Banks cod fishery. Meanwhile, the Canadian government promoted the modernization of the inshore fishery by introducing monofilament bottom gillnets. Alarmed, the village of Petty Harbour petitioned the Canadian government and created the ten-mile Petty Harbour/Maddox Cove protected fishing area.

In 1983, the Petty Harbour Fishermen’s Cooperative was formed, giving fishers control over production and marketing of their own fish for the first time. By resisting destructive fishing techniques in favor of more traditional methods, the reserve remained effective for 30 years, but with continual assault outside its perimeter and compromises within its interior, by the early 1990s it too was threatened. In July 1992, while Martin and others traveled across Newfoundland speaking out about the devastation, the once unthinkable came to pass; there were simply not enough cod in the ocean to support the fishing industry. Almost overnight 40,000 people in Newfoundland and Labrador, including Martin, were thrown out of work, the biggest layoff in Canada’s history.

After witnessing the warning signs firsthand, Martin had participated in a fishery linkage between Newfoundland and Nicaragua sponsored by Oxfam-Canada between 1986 and 1990 and began speaking out against European and Canadian factory trawlers, which indiscriminately “strip mine” the ocean floor. Determined that the Grand Banks disaster not be repeated, in 1993 Martin and others founded Fishers Organized for the Revitalization of Communities and Ecosystems (FORCE). He spoke on behalf of sustainable fishing methods at a UN Conference. In 1993, Martin joined the “Clayoquot Express,” a trainload of environmentalists which traveled across Canada to publicize the decimation of fisheries on Canada’s East Coast, and the parallel destruction of the magnificent old-growth forests of the country’s west. Martin served nine days in prison in 1994 for blockading logging roads in Clayoquot Sound.

Recognizing the alarming patterns of decline among fisheries worldwide, Martin traveled to New Zealand and Eritrea to meet with fishers and assess the problems facing their fisheries. Martin was involved in the Sentinel Survey, a five-year program that monitored cod stocks on traditional fishing grounds under the community sponsorship of the Petty Harbour Fishers Coop. Martin and others concluded that such vigilance could have prevented the collapse of the northern cod stocks. In 1995 and 1996 he crisscrossed Newfoundland and Labrador, working with the Protected Areas Association to discuss ideas such as no-entry zones, no-take at certain times of the year and various gear restrictions, and traveled to Alaska to speak about the consequences of collapsed fisheries. Martin spent one year as coordinator of the Newfoundland and Labrador Oceans Caucus, and helped document the history of the protected fishing area of Petty Harbour. He also worked to draw attention to the presence of “ghost nets” – lost gill nets that continue to trap marine creatures indiscriminately and indefinitely. 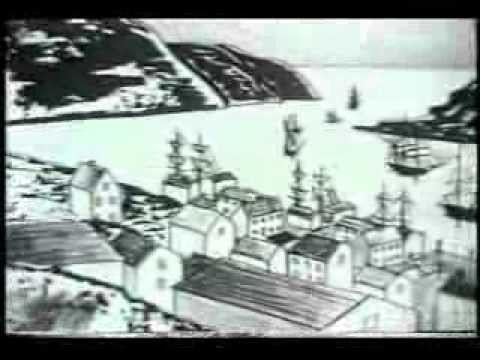 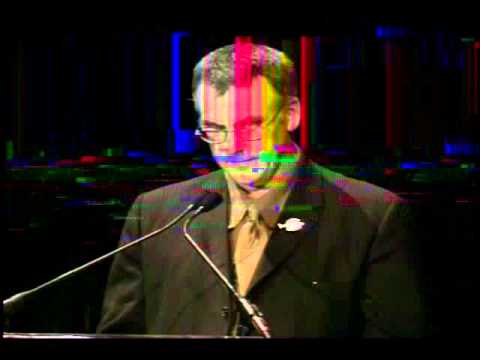