Atherton Martin successfully organized opposition to halt a copper mine that would have devastated 10% of the original tropical rainforests covering Dominica, known as the nature island for its rich biodiversity.

The country of Dominica, located in the eastern Caribbean, is 40 miles long and 20 miles wide. The island is volcanic in origin, with rugged mountains and numerous rivers. Two thirds of Dominica is covered by dense tropical forests containing nearly 1,600 species of flowering plants and as many as 60 species of trees per hectare. The deep ocean surrounding the island is equally rich in biodiversity. With so many of its natural resources left intact, a rarity among Caribbean nations, Dominica has become known as the nature island. Atherton Martin successfully protected this lush tropical island from being devastated by a major copper mine.

In 1995, Dominica’s rich ecosystem became threatened when Broken Hill Proprietary (BHP), Australia’s largest mining company at that time, planned a major copper mining operation. The Dominican Parliament approved the Mines and Minerals Act of 1996 in less than 24 hours, making environmental assessments discretionary rather than mandatory. BHP was immediately granted two prospecting licenses, at virtually no cost, for an area totaling 7,200 hectares (comprising 10% of Dominica’s land surface). Directly downstream from the proposed mining site was land owned by the Carib people, the last surviving indigenous culture in the Caribbean. Given the steep terrain, high rainfall, and seismic activity in the area, mining operations posed great environmental threats to the country.

A trained agronomist, Martin had a long history of addressing agricultural and development issues in Dominica. He helped form the Castle Bruce Farmers Cooperative in 1972 as a result of a longstanding labor dispute, and has served as president of the Dominica Conservation Association (DCA), one of the only environmental NGOs in the country.

Working with his team at DCA, Martin talked with community leadership and forged a consensus in opposition to the mine. He launched a successful petition drive and enlisted the support of thousands of Dominicans. With the cooperation of the US-based Project Underground, the concerns about the enormous mine were presented to the BHP shareholders meeting in Australia in September 1996. Not expecting such a strong reaction to the plans, the chair of BHP vowed not to proceed without informed consent of Dominicans, and the company immediately launched its own press campaign. As the Dominican community continued to resist the government’s plans, Martin lost his position as chair of the country’s Development and Planning Corporation. His life and those of his wife and son were threatened.

In April 1997, as a result of the pressure, BHP announced that it would pull out of Dominica altogether. At the same time, it closed operations in a dozen other countries. Through his work with the Development Institute, where he served as executive director, Martin continued to promote ecologically sound and economically viable development programs that center around public participation. Martin has been actively promoting ecotourism and served as president of the Dominica Hotel and Tourism Association. 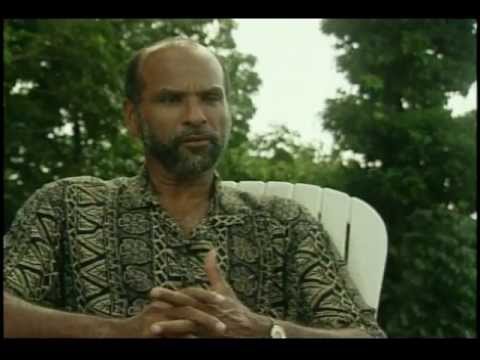 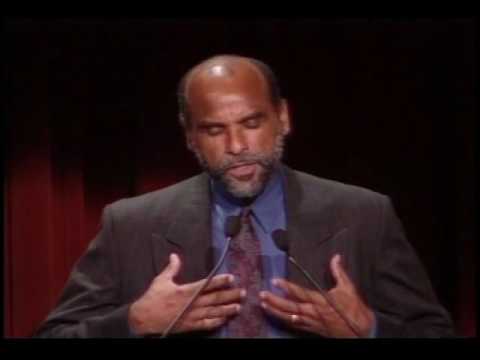 Economists say there is no need for foreign direct investment

1998 Recipient for South and Central America