In 1997, her first year of practice, Kajir successfully defended a precedent-setting appeal in the Supreme Court of Papua New Guinea, which forced the logging industry to pay damages to indigenous landowners. Kajir has served as chief executive officer of the Environmental Law Centre in Port Moresby and was the lead attorney in a Supreme Court case aimed at stopping foreign timber companies’ large-scale, illegal deforestation practices, often accompanied by threats of harm to local landholders who dare to challenge them.

Timber has historically been a corrupting force in the politics of Papua New Guinea, which has a government with longstanding, lucrative relationships with timber interests. Although the country’s constitution guarantees the land rights of traditional communities living in the forest, the reality is far different. Kajir found evidence of widespread government corruption that allowed logging companies to act with impunity, ignoring the terms of the government-issued timber permits, and terrorizing the local communities—at gunpoint in some cases—into signing over their land rights.

Kajir has faced considerable personal risks in her years of posing legal challenges. She has been physically attacked more than once, and robbers forced their way into her home to steal her computer, which had files on all her legal cases.

The government’s support has only weakened landholder rights. In 2005, a forestry bill was introduced that stripped language that had guaranteed consent of landowners as a requirement for timber permits; it also removed the “NGO seat” on the National Forest Board and replaced it with a seat for the timber industry.

Many NGOs and legal experts in Papua New Guinea believe that the revised bill violates protections and rights embedded in the country’s constitution, in stark contrast to its reputation for a pro-ecological constitution and sound environmental laws. 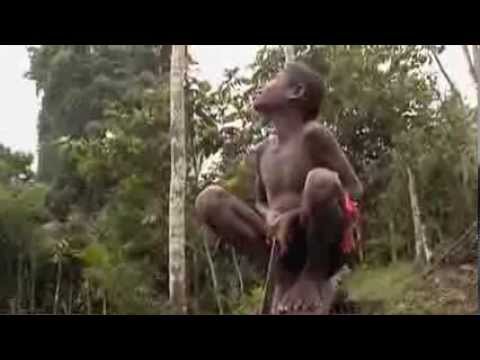 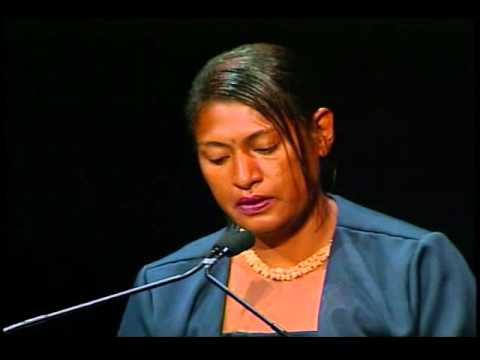 2006 Recipient for South and Central America