Anna Giordano launched a campaign to save raptors being illegally shot for sport in her native Sicily. Despite violent threats and the firebombing of her car, Giordano’s efforts significantly reduced the number of birds killed.

Separating Sicily from the Italian mainland, the straits of Messina are home to Europe’s most dedicated poachers. On both the Sicilian and Calabrians sides of the Mediterranean the steep hillsides are dotted with reinforced concrete bunkers owned by the poachers. The birds, primarily a delicate species of raptor called the Honey Buzzard, are shot for sport. In the assault, which has its basis in local superstition, the hunters also kill swallows, storks, oriels, kestrels, and other migrants. Anna Giordano was 15 when she became aware of this yearly slaughter. She resolved to stop it.

Giordano, who had joined the Italian League for the Protection of Birds (LIPU) at the age of six, organized an international surveillance camp for the protection of migrating raptors and storks. Every spring volunteers from many countries come to Messina to gather statistical data on the migrating birds, to learn more about them and to catch would-be poachers. Challenging men in this male-dominated society created open hostility toward Giordano. In 1986 she narrowly escaped the firebombing of her car. After this and another incident where she and a group of young people monitoring the migration were shot at, local law enforcement officers began to aid Giordano in her efforts to stop rampant poaching.

Often working in the pre-dawn hours, the volunteer surveillance team locates electronic decoys that the poachers hide in the brush to attract the birds. Having just flown several hundred miles from North Africa the tired birds are fooled by such devices and land in areas where they become easy targets for the relentless poachers.

Today, the vigilance of Giordano (a trained ornithologist with a doctorate in Natural Sciences), the young volunteers and the local forest guards make it very difficult for the poachers to shoot the birds. Whereas the number of birds killed each spring in Sicily used to surpass 5,000, the number is now down to a couple of hundred. The gains she has made over the years may be threatened, however. Sicily’s regional government passed a law in August of 1997 that is very lenient toward hunters, who represent a strong lobby on the island. The new regional law contradicts both national and European legislation and Giordano is trying to fight it in the courts.

Giordano is now director of the Trapani and Paceco Nature Reserve for the World Wide Fund for Nature on the westernmost part of Sicily. However, she knows that she cannot afford to stop monitoring the situation along the straits and, like the birds she protects, comes back to Messina each spring. 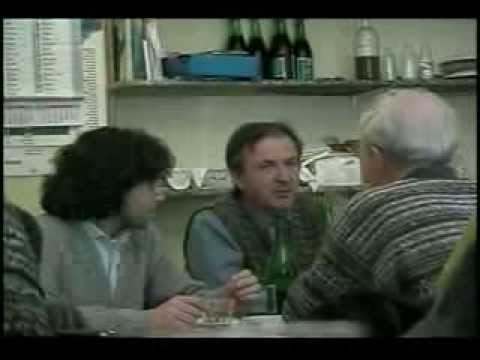 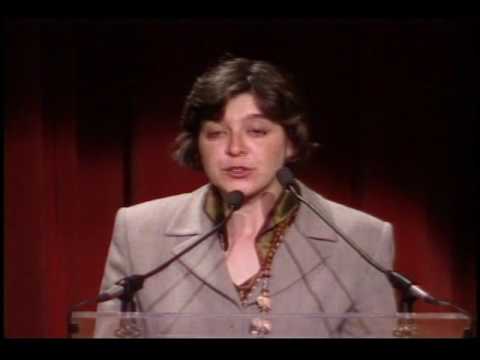