Despite West Africa’s once vast forest area, today Liberia is the only country left in the region with any significant forest cover. Since the mid-1970s, Alexander Peal, has been a primary champion of that nation’s forest conservation and wildlife preservation efforts. Despite civil war and his own exile from the country for several years, he has remained vigilant about protecting Liberia’s forest and wildlife interests, which are 60 percent extant. As president of the Society for the Conservation of Nature of Liberia (SCNL), an organization he founded in 1986, Peal heads the country’s first and only private sector environmental conservation group.

Peal’s first major achievement in conservation work occurred a year after Liberia’s Forestry Development Authority was created in 1976. The agency was charged with the management and protection of Liberia’s forests. Peal organized the agency’s Wildlife and National Parks section and then led the unit from 1977 until 1990. In 1983, in collaboration with the World Wildlife Fund (WWF) and the World Conservation Union (IUCN), he organized the creation of Sapo National Park, Liberia’s first and only national park. He then spearheaded efforts to draft and enact the country’s wildlife and national park laws, and was responsible for Liberia’s ratification of the Convention on International Trade in Endangered Species (CITES).

A former goalie for the Liberian national soccer team, Peal has used his public image as a soccer star to the advantage of the conservation movement. In the mid-1980s he launched a national conservation education program. This momentum was stalled, however, in 1989, when civil war forced the collapse of civil society and the country was ruled by chaos and terror.

All conservation activities ceased during the war and Peal—like many other civil servants, some of whom were summarily executed—was forced into hiding. With the intervention of his foreign conservationist colleagues, Peal and his family fled Liberia, finding political asylum in Southern California, where he worked as a field director for the Foundation for Field Research and later as a laboratory technician at the University of California, San Diego.

In 1992, while still in exile, Peal founded the Society for the Renewal of Nature Conservation in Liberia (SRNCL) to keep the conservation efforts in Liberia alive. Within weeks of the 1997 cease-fire in Liberia, he led a small group, accompanied by international peacekeeping soldiers, to assess the status of Sapo National Park and its surrounding communities. Peal returned to Monrovia in 1998 where he is now working to resume the country’s conservation activities. Thanks to his efforts, in November 1999, the Liberian Senate ratified the United Nations’ agreement on biodiversity. 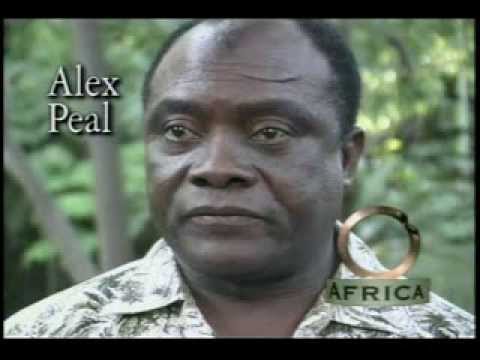 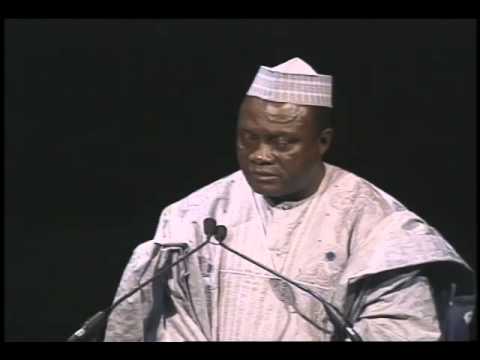 2000 Recipient for Islands and Island Nations