A former naval officer, Alexander Nikitin was unjustly imprisoned for almost five years for treason after revealing the potential for a nuclear catastrophe due to Russia’s aging nuclear submarines based near the Norwegian border. He was acquitted in 2000.

During the Cold War arms race, the Soviet Union built and operated a large fleet of nuclear powered submarines. As a result, the Kola Peninsula, adjacent to the Norwegian border along the Barents Sea, has the highest concentration of nuclear reactors in the world. Eighteen percent of the world’s nuclear reactors are located there. With 69 retired submarines still containing nuclear fuel, along with 60 operating nuclear submarines, the danger of catastrophic radioactive contamination is great, especially from eroded and leaking submarines and accidents in radioactive waste storage facilities.

Until 1985, Alexander Nikitin was a naval captain in the Soviet Northern Fleet, where he served as chief engineer on nuclear powered submarines. From 1987 to 1992, he worked for the Department of Defense as the senior inspector for its Nuclear and Radiation Safety Inspection Department. After he left the Navy, Nikitin felt obliged to reveal to the world the potential for nuclear catastrophe and to help Russia handle its fleet of decommissioned nuclear submarines.

Nikitin joined the Bellona Foundation, a Norwegian non-governmental organization addressing environmental issues in various regions, including Russia. As a specialist with first-hand knowledge of the issue and the region, Nikitin provided detailed information and was able to map the region’s radioactive sources.

In 1996, Nikitin co-authored a report entitled “The Russian Northern Fleet—Sources of Radioactive Contamination,” preparing a section about Soviet nuclear submarine accidents and safety problems of naval reactor installations. In 1995, Bellona’s Russian office was ransacked by the Federal Security Police (FSB)—the successors to the KGB—and all references for the report were confiscated. Nikitin was trying to reconstruct the report when he was suddenly arrested in February 1996. He was imprisoned on charges of high treason and divulging state secrets for his work on the report, even though this information had been published elsewhere. He was told that he had violated Defense Ministry secret decrees, but was not informed what these laws were.

During his first six weeks in prison, Nikitin was denied the opportunity to choose his own lawyer. He was held in solitary confinement and denied bail. On December 14, 1996, the Attorney General released Nikitin from prison and his case was sent back to the FSB for further investigation. After his release, he was not permitted to leave St. Petersburg. After several months, the FSB completed its investigation and filed additional charges of treason—seven in total—against Nikitin. According to legal experts, he is the only Russian citizen ever to be charged so many times with the same crime. After Nikitin filed for his case to be dismissed, the Prosecutor General’s office issued a statement saying that the usage of secret military decrees applied retroactively against him is a violation of the Russian constitution. These decrees were central to the FSB’s case against Nikitin. In the meantime, Nikitin and his family have been followed and harassed. In June 1998, Nikitin’s case was transferred to the City Court of St. Petersburg.

Nikitin was acquitted of all charges in 1999. Appeals from the General Prosecutor’s office soon followed, but the acquittal was ultimately affirmed by the Supreme Court, effectively closing the case. 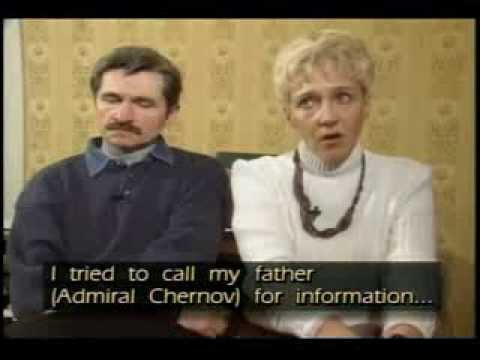 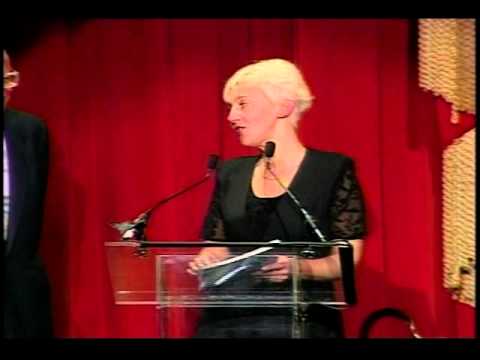 1997 Goldman Prize winner Alexander Nikitin was awarded the Prize for revealing the potential for a nuclear catastrophe due to Russia’s aging nuclear submarines based near the Norwegian border. Until ...Read More

1997 Recipient for South and Central America