Albena Simeonova mobilized against environmental threats, such as the construction of ill-designed nuclear power plants, and organized a decentralized system of “eco-inspectorates” to empower citizens to address community concerns.

In the late 1980s, fledgling democracies in Eastern Europe were dealing with stagnant economies and facing a desperate need for energy and clean water. Environmental activists in these countries often found themselves being portrayed as obstructionists. Despite illness and opposition, Albena Simeonova has bravely addressed the lack of public involvement in environmental issues in Bulgaria.

Trained as a biology teacher, Simeonova worked as a senior ecologist for the city of Botevgrad on environmental issues before the democratic changes in Bulgaria. Simeonova later became the executive director of the Foundation for Ecological Education and Training (FEET), founded by the Bulgarian Green Party in 1991. Campaigning against the construction of nuclear power plants, in 1994 Simeonova organized the first public debate between the proponents and opponents of nuclear power.

One of Simeonova’s most successful and novel initiatives to date has been the creation of “Ecological Inspectorates” at the local level. The program gave citizens a way to report local environmental problems and receive a swift, independent response from professionals, sometimes from Simeonovoa herself. Following her lead, municipalities organized their own “Eco-Inspectorates,” or provided funding to NGOs to start them. The original four inspectorate programs grew to 25 and more are being planned.

Seeing the need for nationwide coordination amongst environmental NGOs, in 1993 Simeonova persuaded environmental groups in Bulgaria to come together in an association called the Green Parliament. She also has involved citizens of Bulgaria and Romania to address the problems of trans-boundary pollution. As vice president of the Bulgarian Green Party, in 1995 Simeonova organized a dialogue involving members of the Green Parties of Western and Eastern Europe. In 1996 Simeonova co-founded the Bulgarian Green Federation. Though not a lawyer herself, she has written municipal environmental regulations. In 1997 Simeonova helped establish the Green Justice Association, which works together with local authorities and NGOs to create new environmental legislation.

Simeonova currently serves as chair at the Foundation for Environment and Agriculture (FEABG). 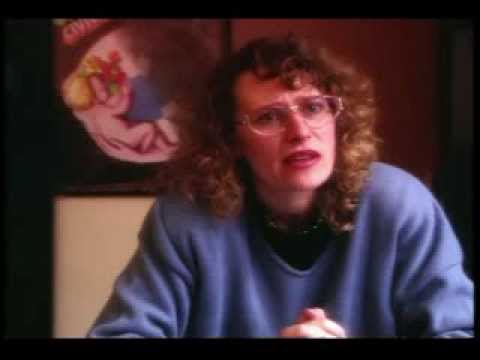 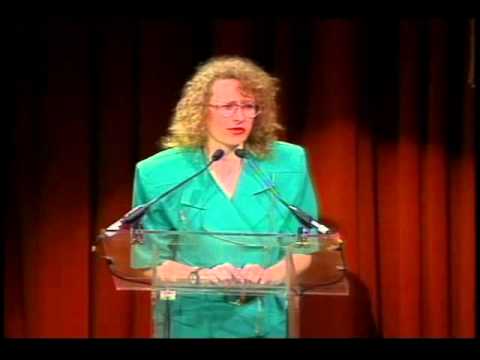 In the Field with Albena Simeonova

In the second installment of a two-part guest blog, Deputy Director of the Goldman Environmental Prize Lorrae Rominger writes about her trip to Eastern Europe in November 2019. Lorrae had ...Read More

After nearly three decades of work, Albena Simeonova is celebrating a landmark victory in her fight to stop the spread of nuclear power in Bulgaria. Bulgarian Prime Minister Boyko Borrisov ...Read More

1996 Recipient for South and Central America